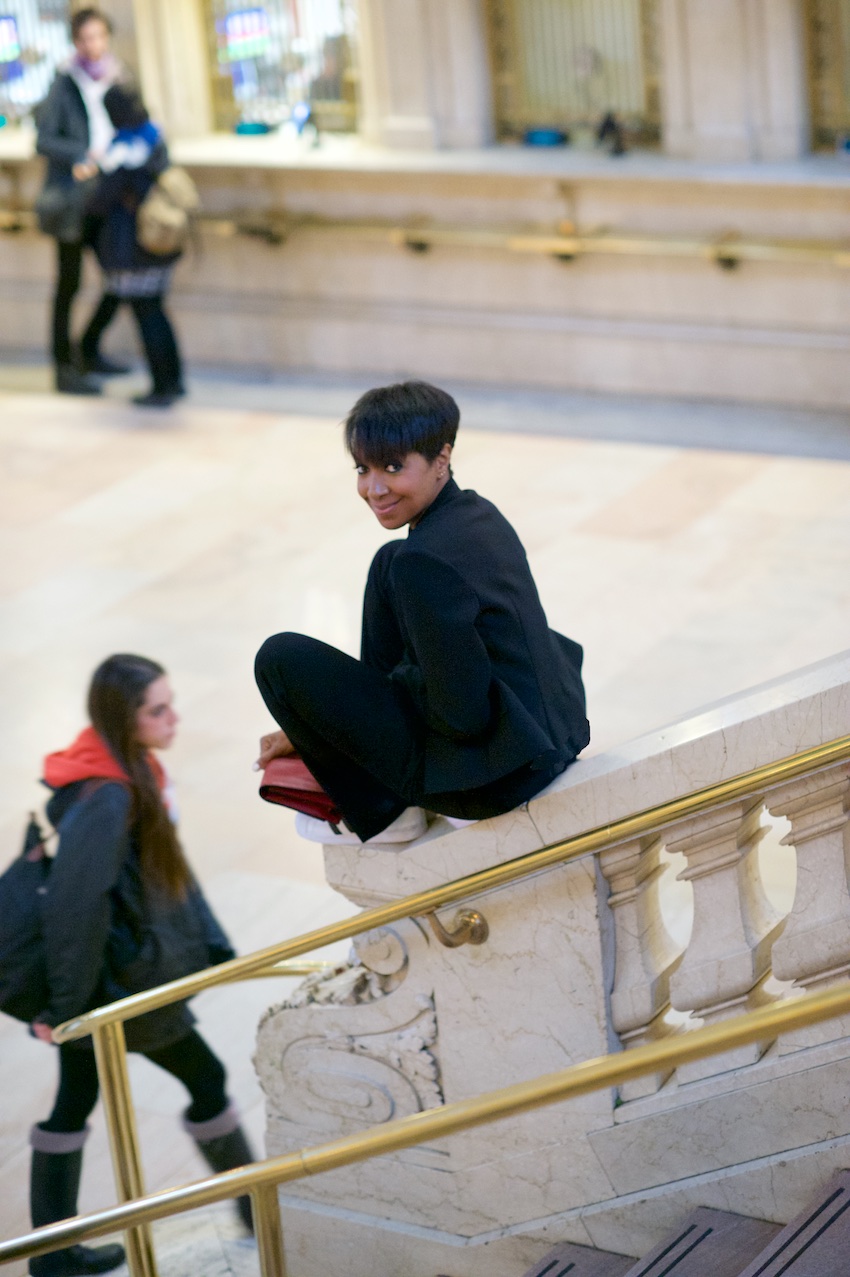 Ellen Tracey recently approached me to be a part of their spring campaign, asking me what is #MyOtherLove.   For me that’s street style photography. 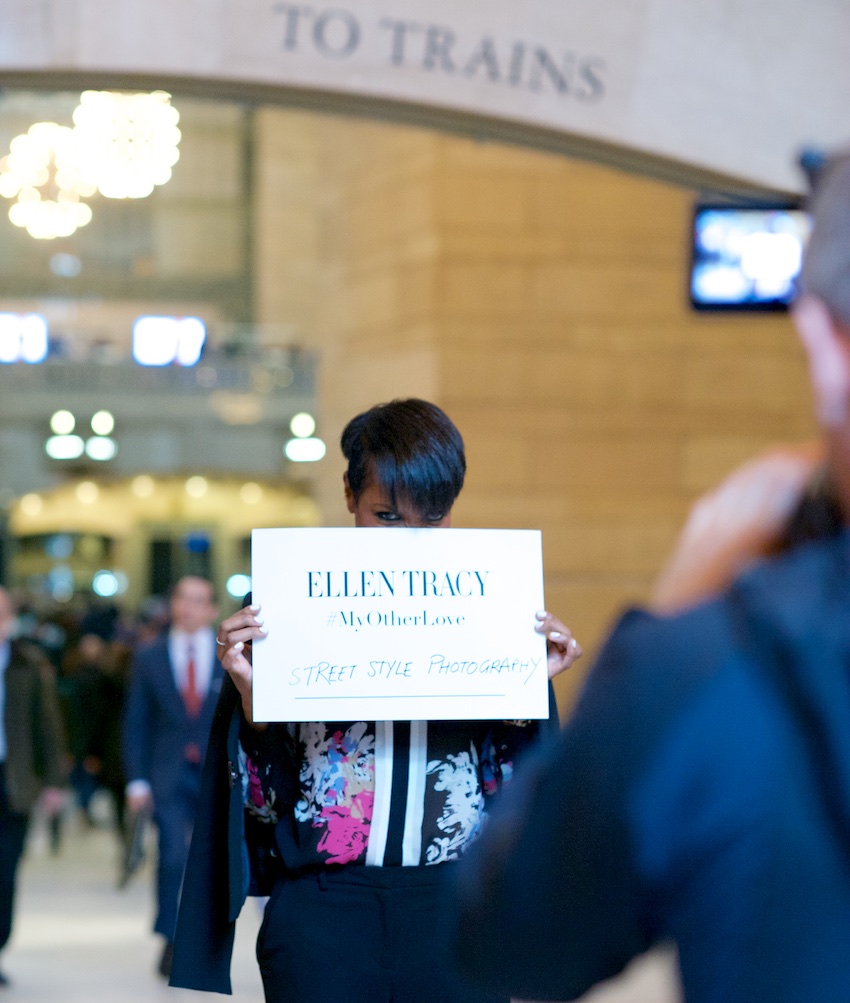 Like a lot of you that start a blog, Where Did U Get That was my personal fashion diary.  It was the escape from my day job and over time I got increasingly interested in documenting the style of others as well as my own.  Being inspired by how others dress and asking them WDUGT was a natural direction for me (plus I’m such a nosey parker). 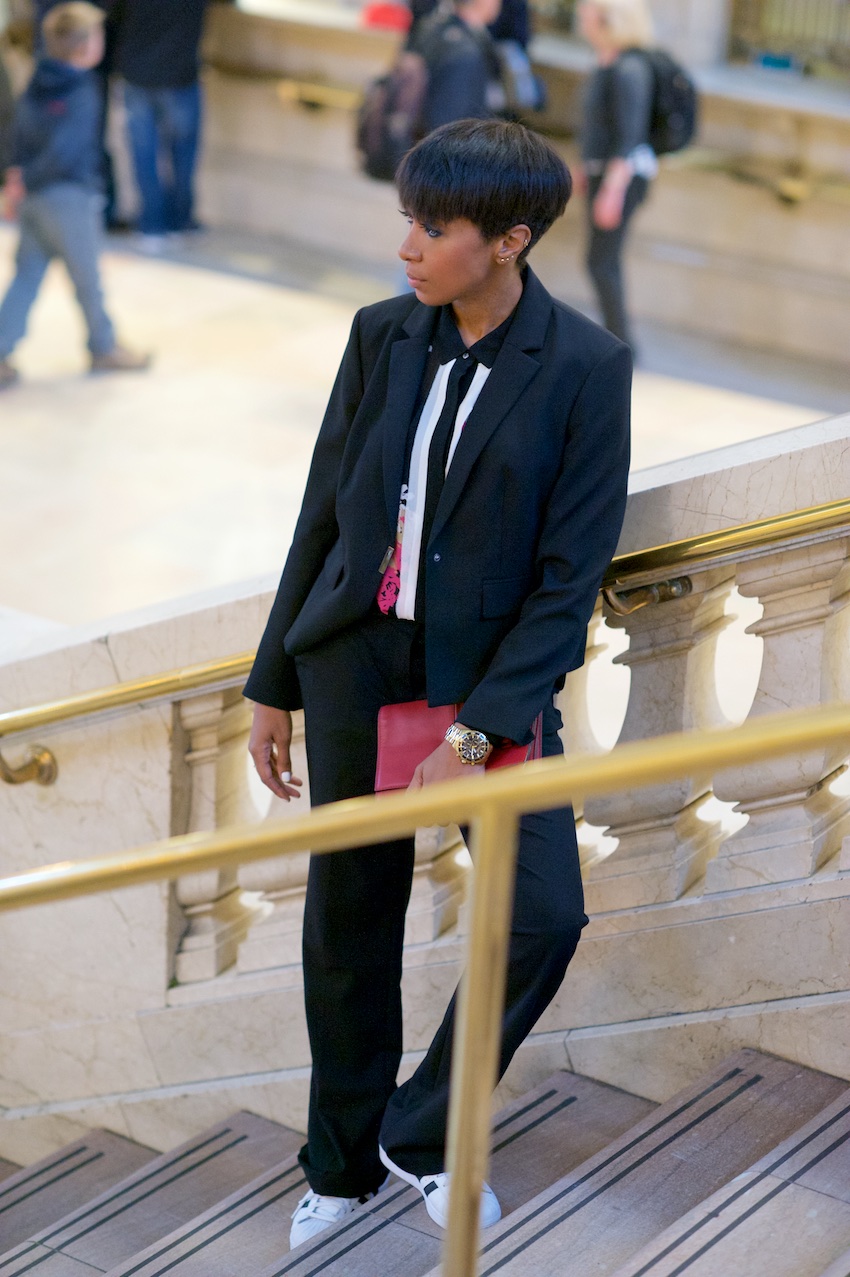 I spent the day wearing different Ellen Tracey looks with two other influencers while the brand shot 360 Facebook videos of us in three iconic New York locations:  Grand Central Station (above), The Bronx Botanical Gardens and Times Square. 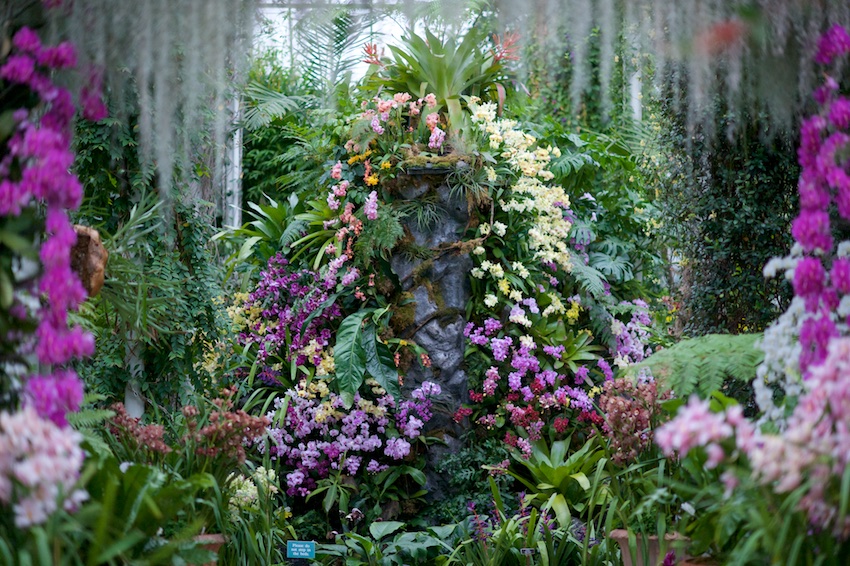 You can see the first 360 Facebook video at the Botanical Gardens (here) Open in Google Chrome. 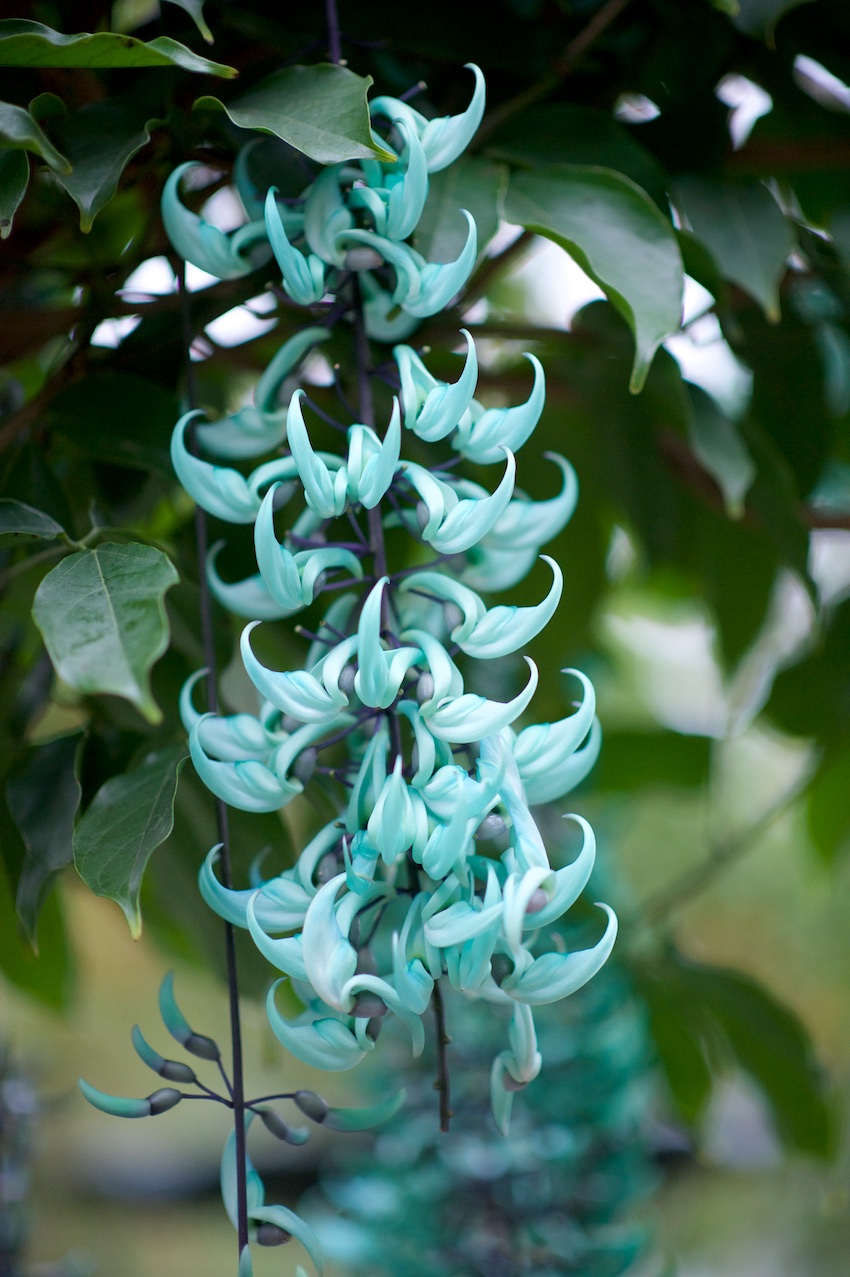 Some of the flowers in the video. 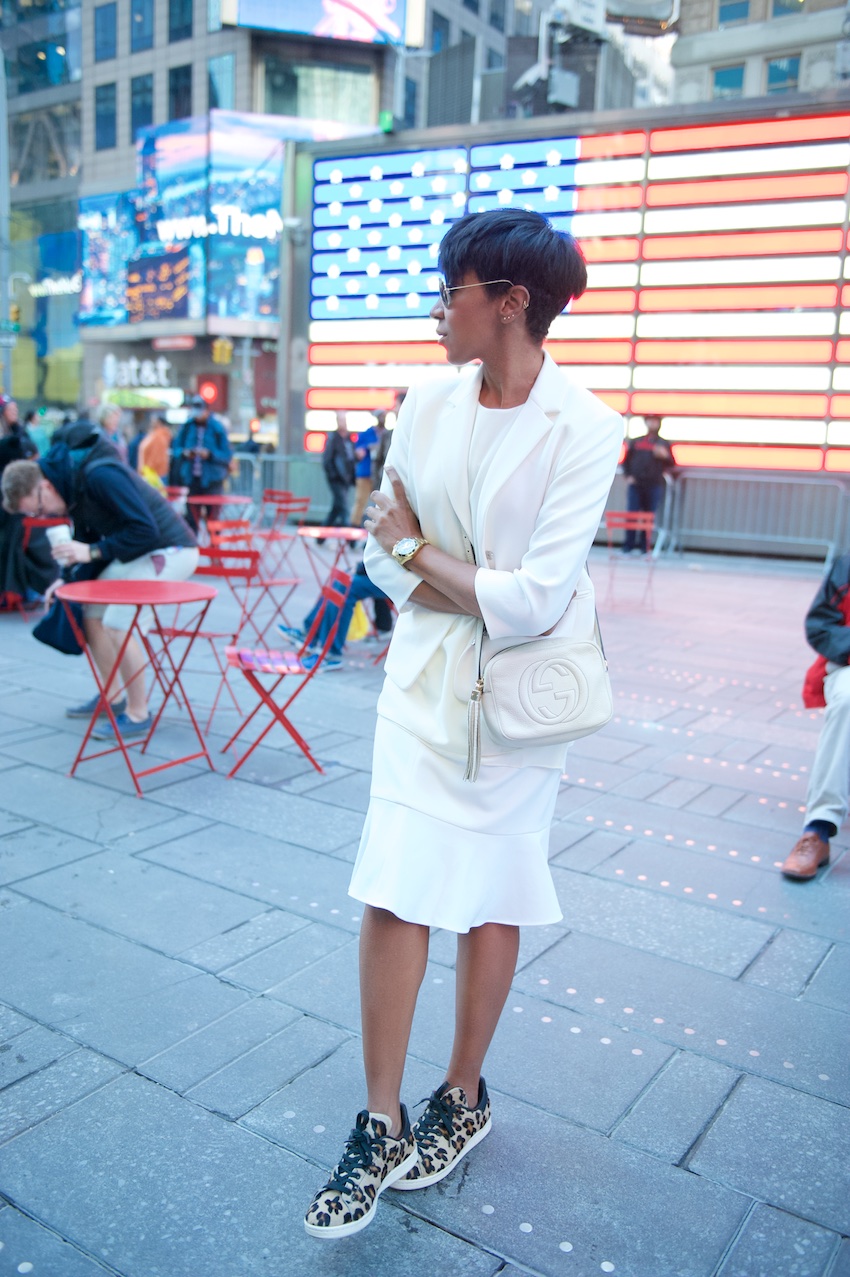 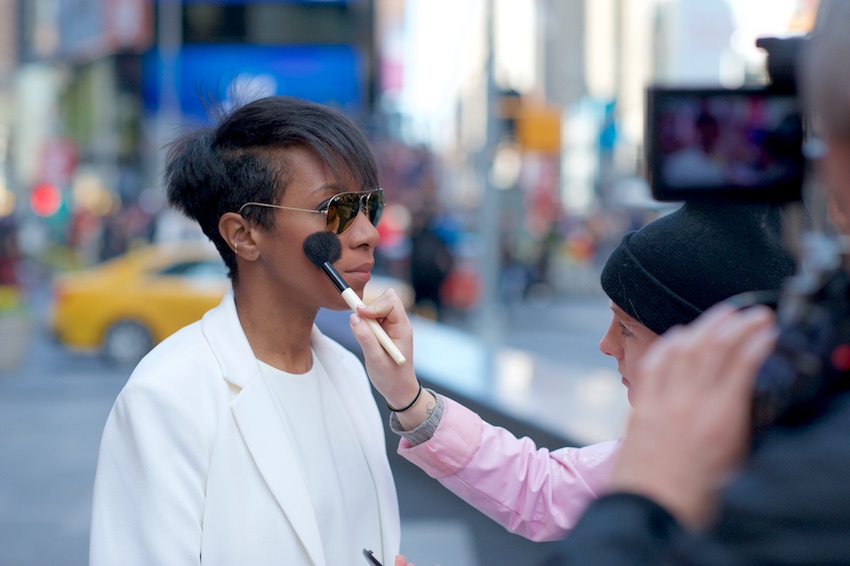 Times Square was the last place to shoot the third and final 360 Facebook video which will be coming up in the next two weeks. 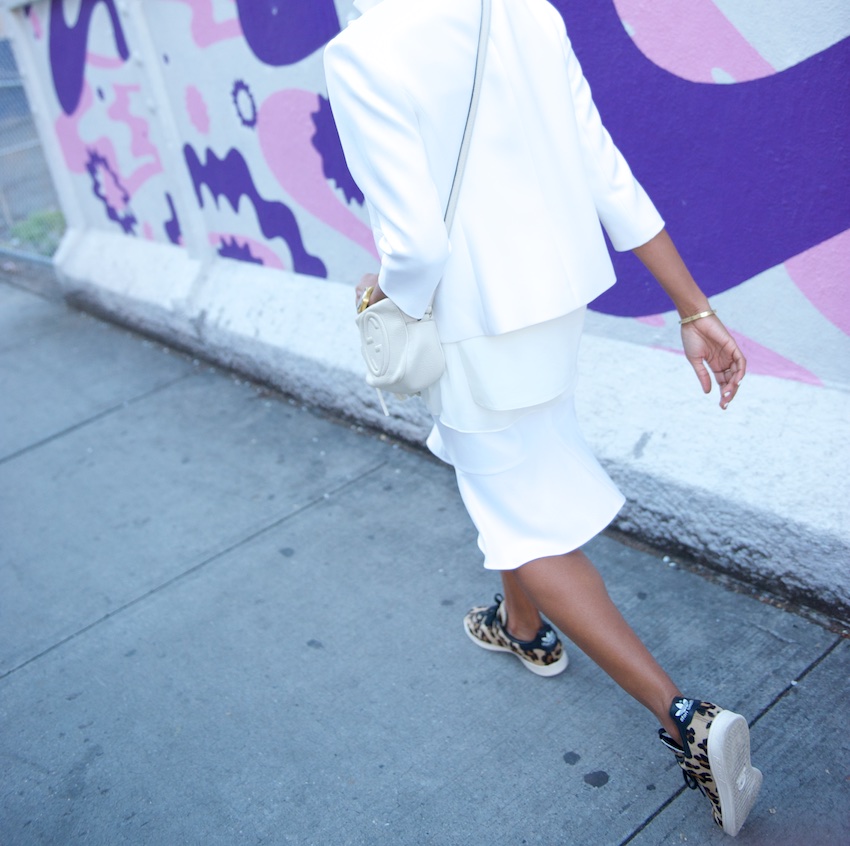 You can see three 360 videos on the WDUGT Facebook page as they roll out and as always, my street style photography in the menu above.