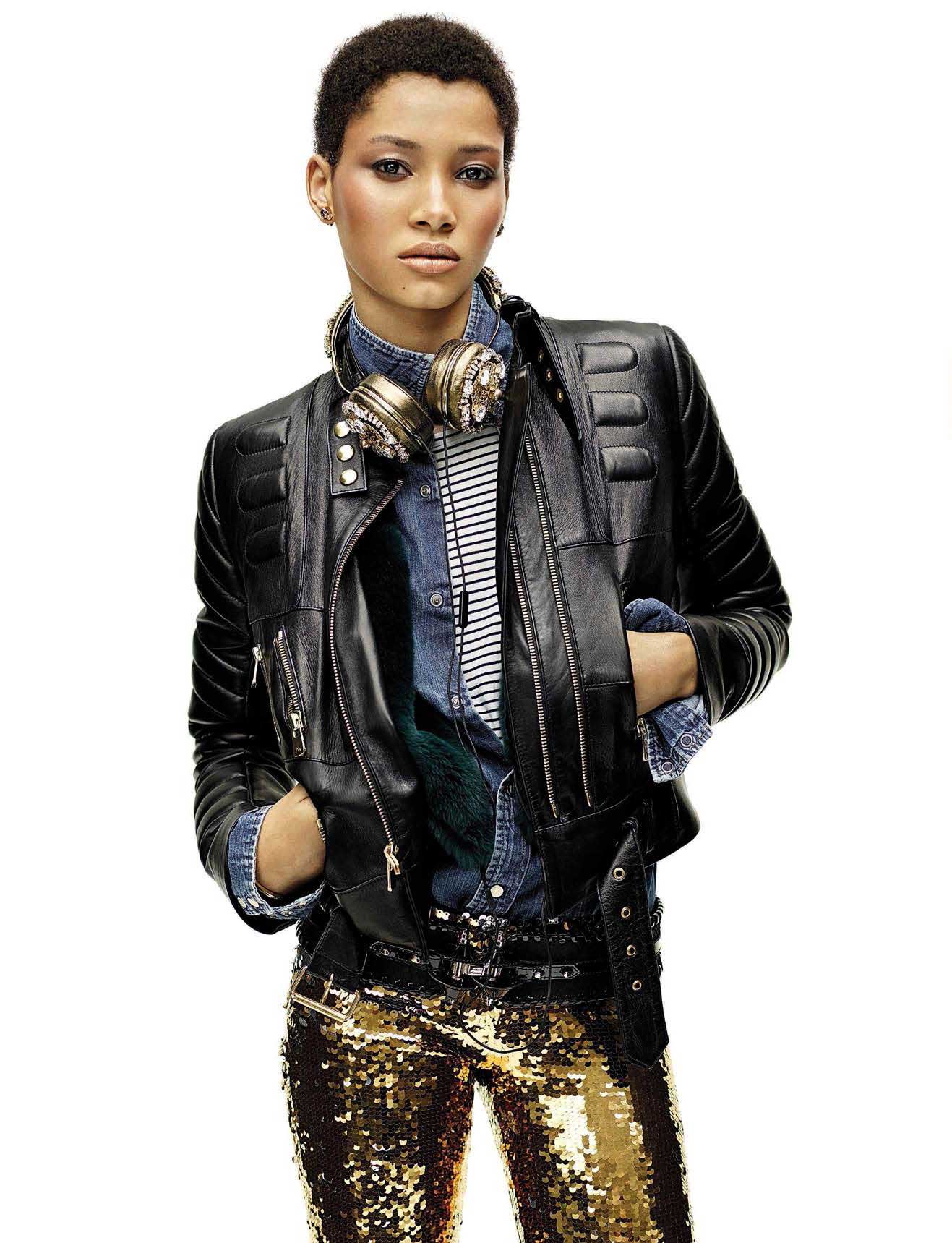 I showed SELMA to my Mum this time last week in St. Lucia.  She was around when Dr Martin Luther King was alive and while watching the closing scenes showing real life footage of black and white people marching together in America I asked what it was like for her in England…

Mum said that people would write ‘No Blacks’ on front doors.  Michael and I looked at each other slowly shaking our heads.  Would our relationship have existed back then? If it had, we both risked not being alive today.

That time was not that long ago.

Fast forward to now and in my own life I haven’t experienced racism in such an upfront way.  The worst?  Maybe when Michael and I were traveling through mid America and I called a small hotel to make a room reservation that night. The guy on the phone said they had plenty of rooms. Twenty minutes later we walked into the hotel and the same guy (I recognized his voice) said they had no rooms available.

Due to the way I speak (and my British accent?), there are mis-conceptions that I’ve experienced.   When I had a 9-5 office job, my boss arranged for my colleague (white) and I to visit the company’s printing plant in mid America.  I later learned from that trip that before meeting us, based on the years of conversations with each of us on the phone, the staff thought I was white and that she was black.   I remember when even my own black peers would say telling comments to my face.   Growing up they would taunt: “you speak like a white person.”   What an insult to assume that when someone speaks well it couldn’t possibly be coming from your own race.

Lastly, I experienced a telling comment in New Orleans that I have never forgotten.  Michael and I were at an outdoor bbq.  I was the only black person there and stood next to an older white woman who was the sweetest person ever. We chatted for a good twenty minutes. Then she touched my arm: “if I knew that you were going to be here, I would’ve brought my black friend with me!”  Insert deer stuck in headlights expression.  Her words had no malice behind them but it was a reflection of our opposite worlds.

Fashion is an industry built on visuals and I would be blind to not notice the elephant in the room syndrome:  namely the overall lack of women who look like me that front it.   I read somewhere that the only thing that you can guarantee in life is change.  So to quote Dr King, you could say that I have a dream too.  I believe that eventually, even in the fashion word, I will see equality for all women and that those words that Mum saw written on her front door will finally be gone.